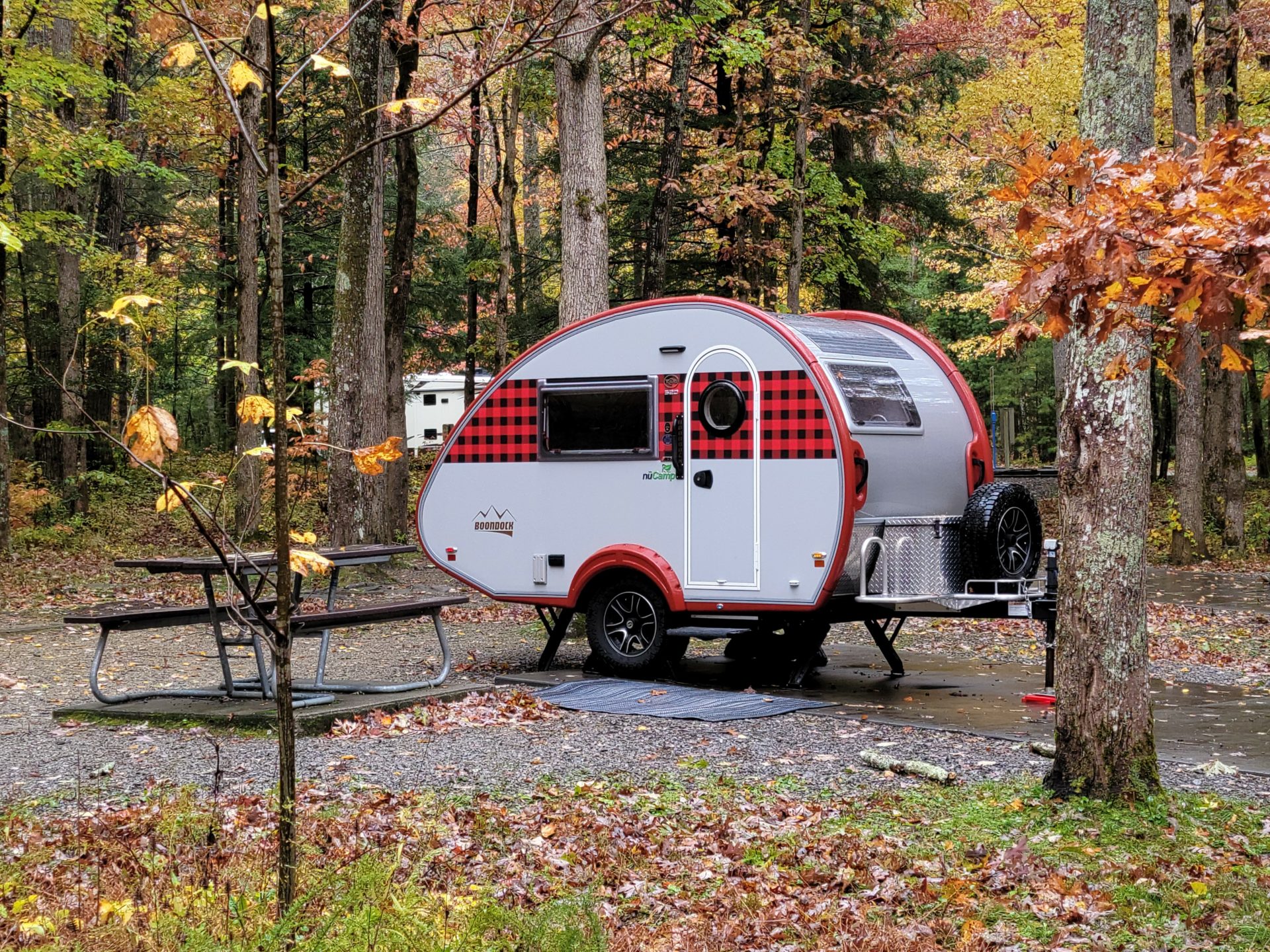 Tips for landing an RV campsite without booking a reservation in advance.

As more national and state park campgrounds transition to reservation-based systems, it may seem like first-come, first-served camping is a thing of the past. But there are still plenty of campgrounds that offer walk-up sites, and finding them isn’t as hard as it seems. Each national park’s website provides detailed information about the park’s campgrounds, including reservation requirements, amenities offered, RVs allowed, and operating season. America’s State Parks makes it convenient to find individual state park websites along with reservation requirements.

Most national and state park campgrounds welcome RVs, but there are typically more sites available for tents. While big rigs have fewer options, it’s not impossible to find sites for them—but be prepared to dry camp. Tent campers have it easier, not only because they have more options to choose from, but because campgrounds usually allow six people, two to three tents, and two vehicles at each site.

But there are still several national parks that offer first-come, first-served sites.

Cades Cove and Smokemont campgrounds are open year-round and only require reservations May through October. Available walk-up sites are listed on the “Late Arrival List” posted at the campgrounds. Plus, RVs are allowed.

Mammoth Campground only requires reservations between April and October and is open year-round with RVs welcome.

Here are some states that offer walk-up sites:

Oregon State Parks lists all its first-come, first-served campgrounds. Unreserved sites are available without a reservation for 1 night only; campers need to make reservations online if they want to stay longer.

Although 75 percent of Iowa state park’s campsites can be reserved up to 3 months in advance, 25 percent of the remaining sites are available as first come, first served.

The 2022 reservation season for Wyoming state park campgrounds is May 1 through September 30. All campsites are first come, first served outside of that window.

Here are some tips on how to score a walk-up site.

Arrive early in the day to scout, because campers may leave before check-out time. You’ll likely have better luck on weekdays than during the weekend.

Some campgrounds have a formal process of reassigning no-show or canceled sites while others require you to check these out on your own. No-show and canceled sites at campgrounds that use Reserve America don’t automatically get put back in the queue, so a visit or call is needed.

Some national and state park campgrounds will announce their capacity status on their social media pages.

A majority of first-come, first-served campgrounds use self-registration and only accept cash.

It’s very common for campgrounds to require reservations only during peak season and offer first-come, first-served sites the rest of the year.

If you’re at a campground that uses Reserve America for reservations and come across an unreserved site, you still have to go to the website to book the site.

Have a Backup Plan

This is a must. Most national parks are surrounded by national forests, which have established campgrounds and boondocking options to choose from. Lesser-known parks and campgrounds with fewer amenities are also good backup choices.

With more than 6,700 state parks and 63 national parks in the U.S., there’s no shortage of camping options—sometimes you just need good timing and a little bit of luck. 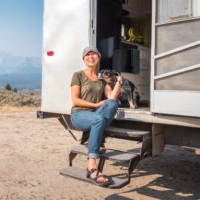 Ching Fu is a freelance writer who has traveled full-time in her 100% solar powered home since 2015. She’s an environmentalist, mountain biker, and volunteer adoption coordinator for an animal rescue. 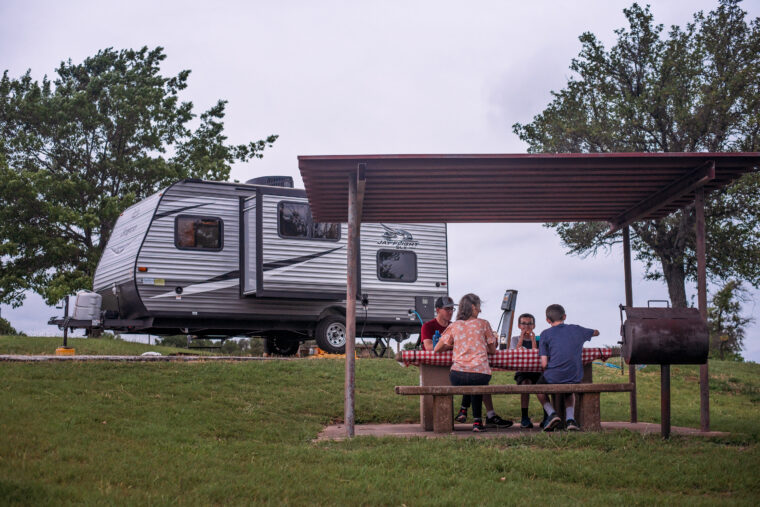 The Ultimate Guide to Campground Etiquette